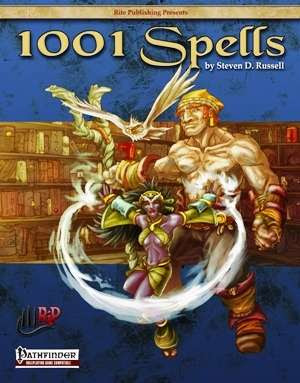 The DrivethruRpg/RpgNow sale of 1001  Spells was a rousing success!

1001 Spells PDF was released to the public February 09, 2012, the same day as the release of the Hardcover via Cubicle Seven (which eventually sold out). It has always been priced an $19.99 for the PDF and $39.99 for the Hardcover. I have only ever discounted it previously during the GM’s Day Sale, the Black Friday/Cyber Monday sales and recently at a one off Pathfinder Rpg sale at DrivethruRpg/RpgNow, and during those times its usually discounted no more than 30% off.

After reading Steve Weick’s Blog post about Pricing for income, that discussed the $5.00 Ptolus sale, I felt that once the Print on Demand 2nd Printing of 1001 Spells was ready it would be a good candidate for such a deep discount steam-like sale.  The timing of this worked out really well as this was also the weekend we released not only the updated Hardcover but also were able to sell the Hero Lab files through Wolf’s Lair Development.

And though my push for that weekend meant I would not get to take advantage of a “event” I felt strongly that 1001 Spells would still do well and it did. But don’t take my word for it. Let’s look at 1001 Spells sales numbers at DrivethruRpg

What is also interesting is the number of copies sold of the hardback book as well.

I am also hearing good things from Wolf’s Lair development and over a 100 copies of the Hero Lab file have been sold ($9.99 per copy).

Special Thanks to Steve, Scott, and Matt over at DrivethruRpg for working with me to make this happen, as well as special thanks to Marie Small and Dave Paul without whom I could not have ever created this product. I would also like to thank Monte Cook who paved the way for this success by having the guts to be the first guy to do a deep discount sale.

Finally I would like to thank all 590 customers who have bought our product through DrivethruRpg/RpgNow (as well as the folks who bought it other places).

Steven D. Russell
Rite Publishing
Posted by Unknown at 11:22 AM 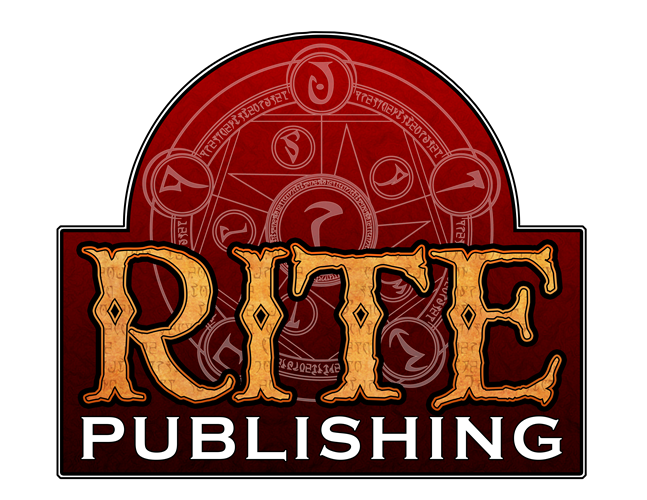 There is no wrong way to game, but there is a RITE Way!